The Church of God in Vancouver

Let God be the center of our life – Rex Fong 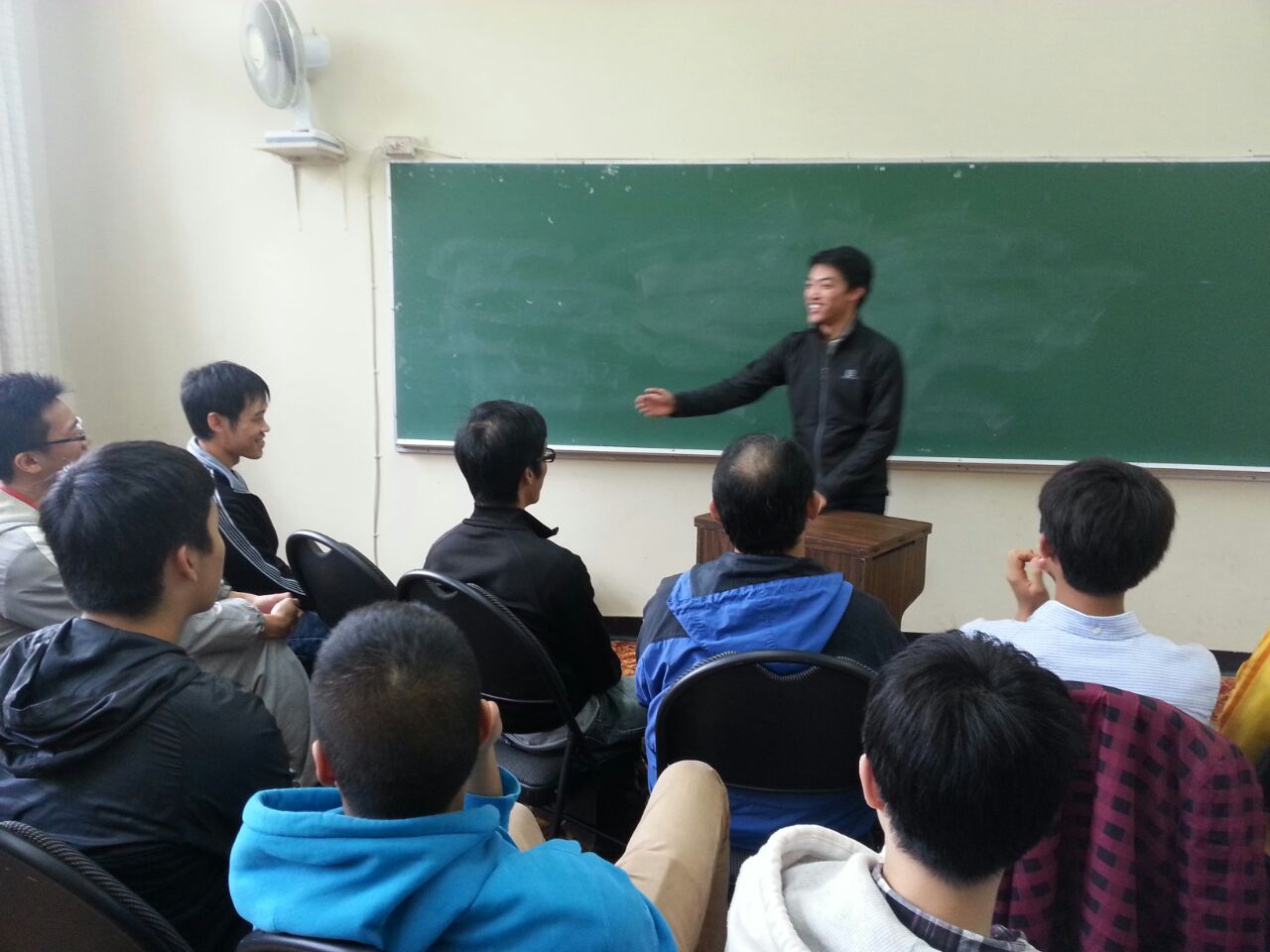 It has been a month since the Caterpillar and the Pillar brothers joined together for fellowship and meetings. Although initially we were worried about the age differences between the two groups (as young as 12, and as mature as 30), we felt our bond has grown abundantly.

Since I belong to the younger group, (well I barely made it!) I had some time to look beyond the present and asked myself, “What do I really want to gain by 30 years old?”. In the past, this question would have been a no-brainier, but this time I felt quite differently. I knew what the model answer should be “to live for God”, but I felt I lack the faith to commit entirely and I felt unsettled.

I have been in church for more than ten years now and I know what to do to just get by. I could do some ministry, and participate in a few meetings, yet my heart could be anything but fervent.

During the second meeting, Joe shared about his burden for the brothers to rise up and become leaders in the church. He explained to us three simple principles, which I still constantly think about even a month later:

1) First Seek The Kingdom of God
Sometimes I struggled between decisions and wondered if what I wanted was God’s will. Though I don’t see myself as the perfect example to pursue my own things first (school, work, family, retire) and when I have time then I attend to the heavenly things, I was never quite able to conclude where exactly the problem lies. But my mind became clear after nailing the first principle to my heart in these past weeks.

2) Mind The Interests of Others
Joe shared with the brothers how much his past missionary trips had influenced his worldview. This is not the same as traveling to get a greater perspective for himself, but to enlarge his capacity of love for those unrelated to him. He then helped build an orphanage. Locally, he also extends his love to the brothers. I think I can also do the same.

3) Dream Big
The truth is, I know many brothers who are very talented and including myself (speaking unabashedly!), yet we rarely expend the same dedication in church. I suspect it is because our vision is too narrow and our world too little. Learning from Essau’s tremendous loss, I reminded myself once again not to despise God’s commission, but learn to treasure it. “And the world is passing away, and the lust of it; but he who does the will of God abides forever.”(1 John 2:17)

May we give our life to the Lord. Please continue to pray for us.

Copyright © 2020 The Church of God in Vancouver.

The Church of God in Hong Kong