The Church of God in Vancouver 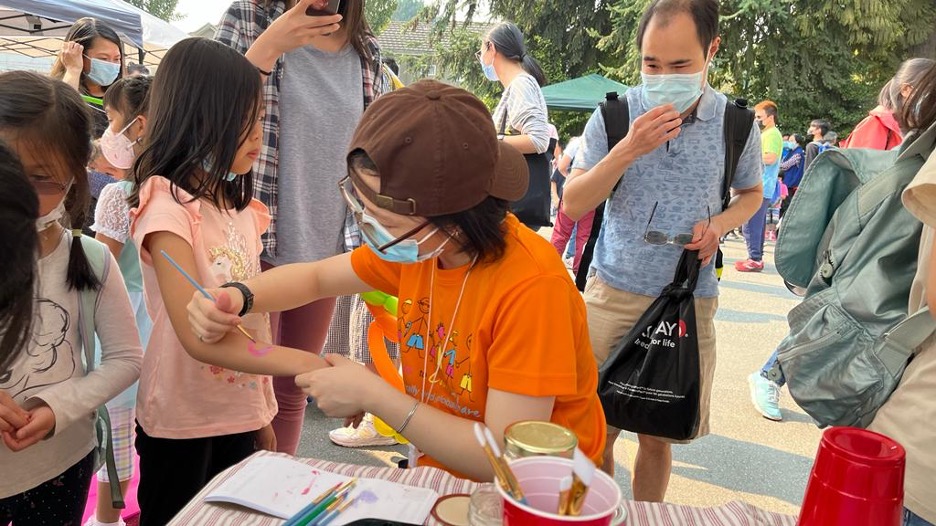 Lena (Promised Land) On September 11th, we had our first ever Funfair at RCC! Funfairs have long been a tradition where different groups prepare games, food, performances, and informational booths about our various programs and charity work happening around the world. Not only was this year’s Funfair special because it was the first we’ve had since the pandemic, but also because all the proceeds generated from it would be used to support the Zambia School Building Project. Among all booths, we were especially impressed with the special performance by the younger kids featuring their own skit with acting and voice 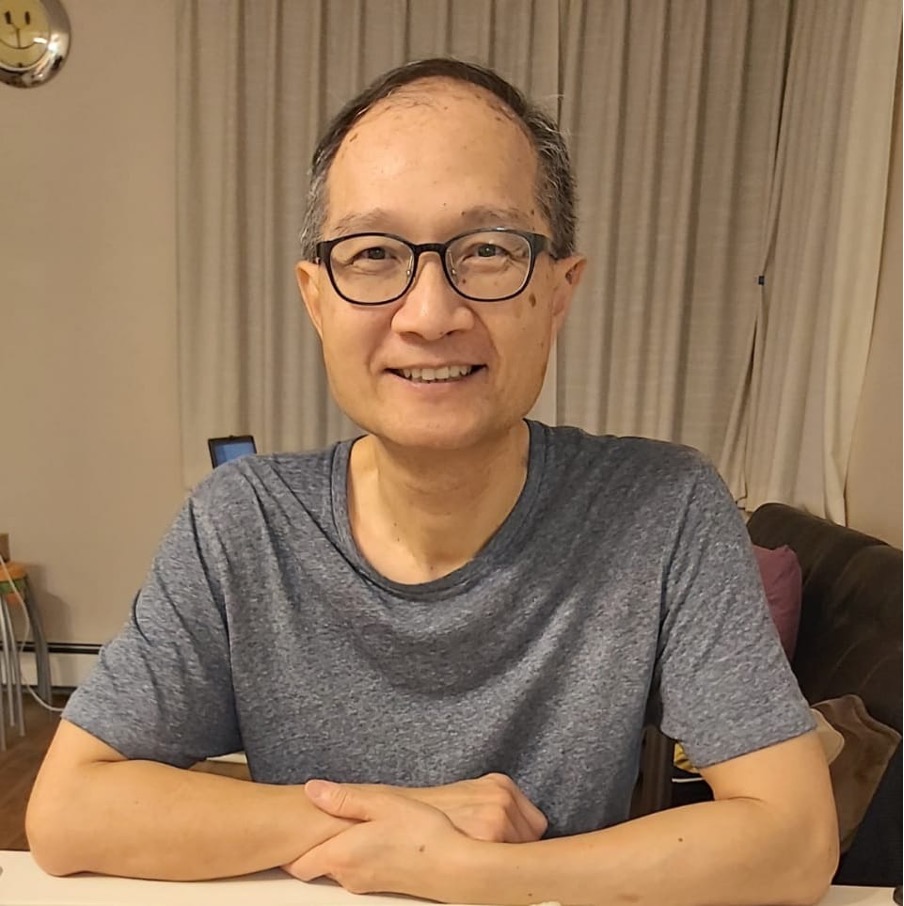 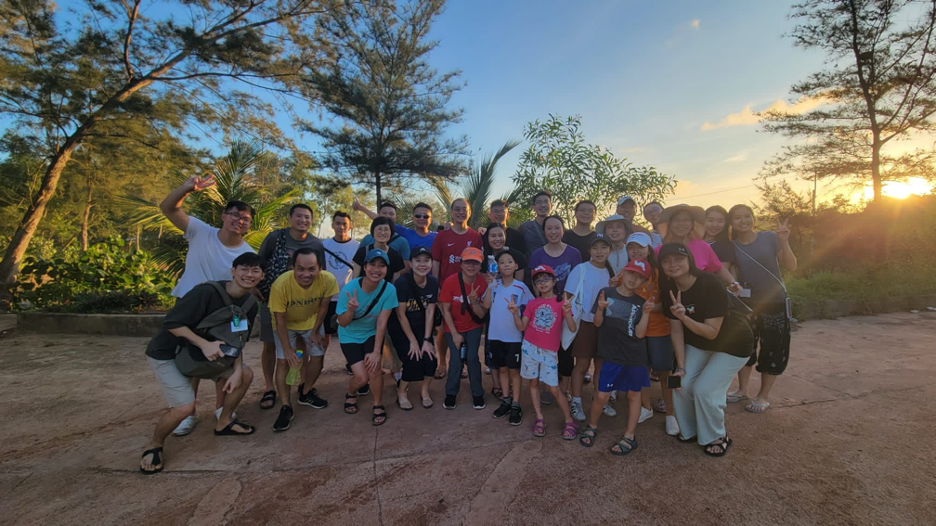 I give thanks that my whole family can join the Vietnam Mission trip this summer. The whole trip only lasted for 10 days, but it was already very abundant. The first few days in the camp were mainly for brothers and sisters who came from different countries to have training together.  The Vancouver team shared how coworkers pursue together, how we do the gospel work, how we consider before the Lord in ministry, etc. I truly give thanks that the Lord has given us a way to take up His commission. What we have done and experienced in the Lord 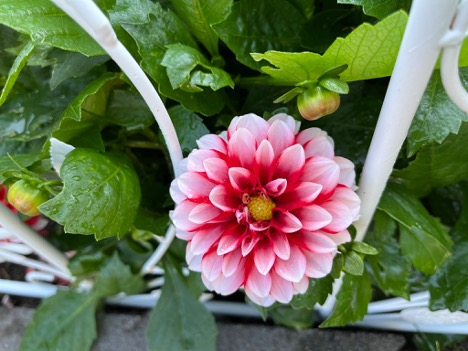 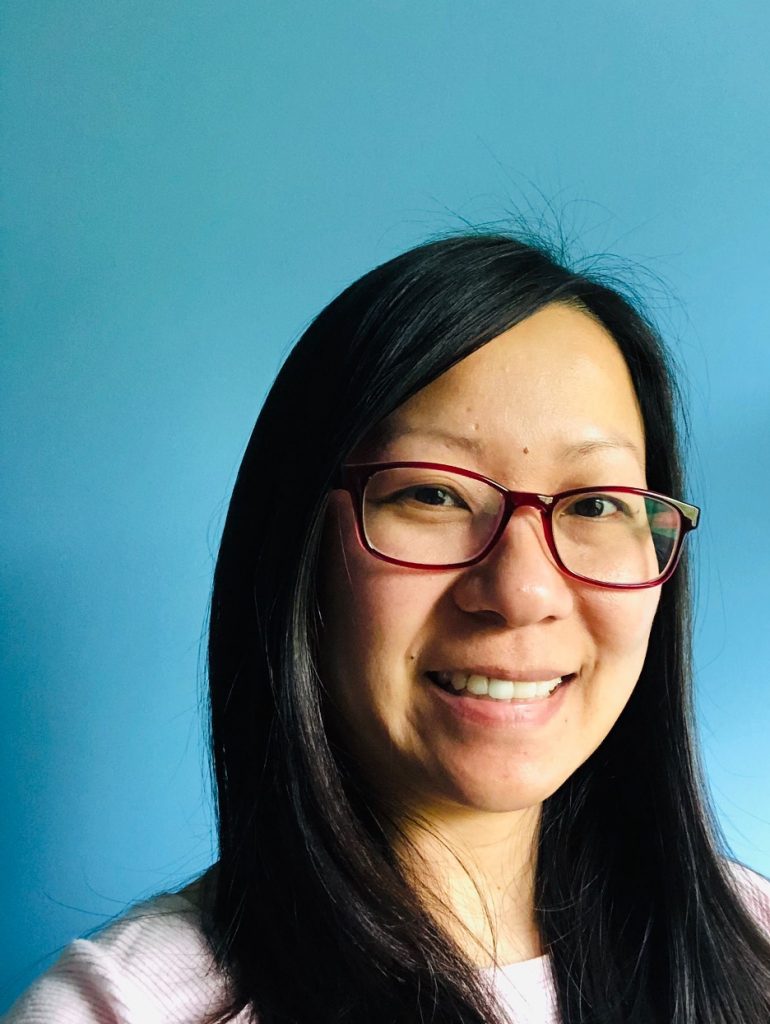 This summer, I’ve started to practice shouting for joy every day.  Every morning I joyfully give thanks for different things the Lord has done in my life or will do for me (His promises).  For example, I’ll shout for joy for how He has changed me. Or how He will continue to help me become more and more glorious. I find that there are so many reasons to shout for joy every day!  It has helped my faith a lot to repeat these truths every day. I can see that it goes beyond just positive thinking. It is based on 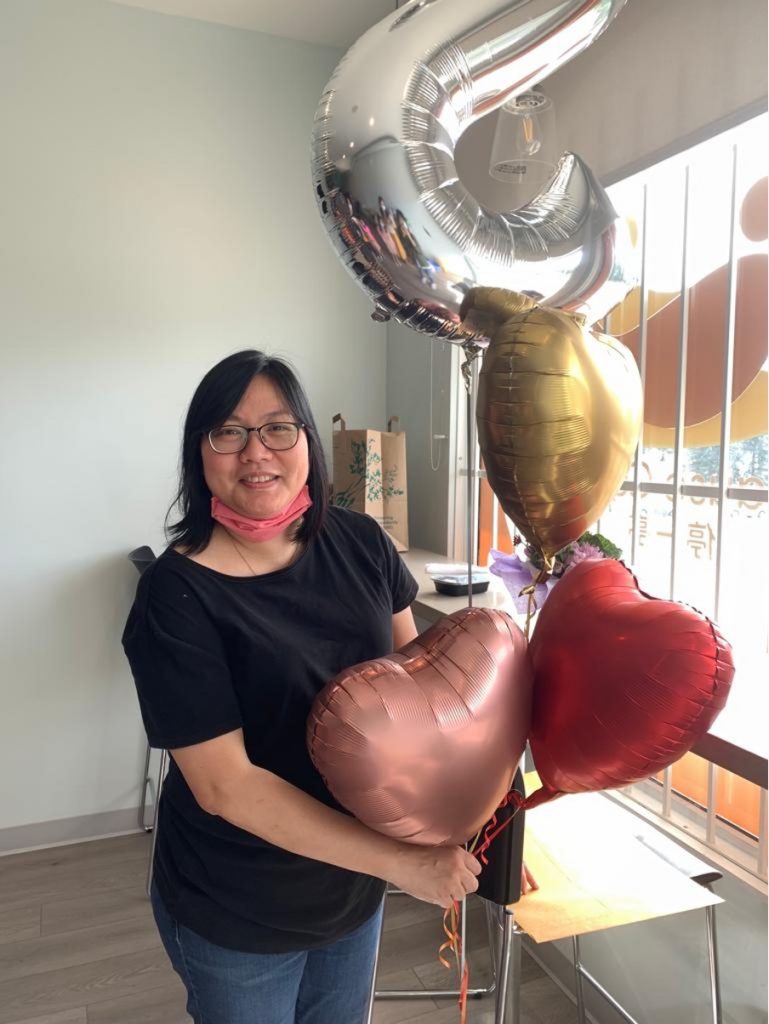 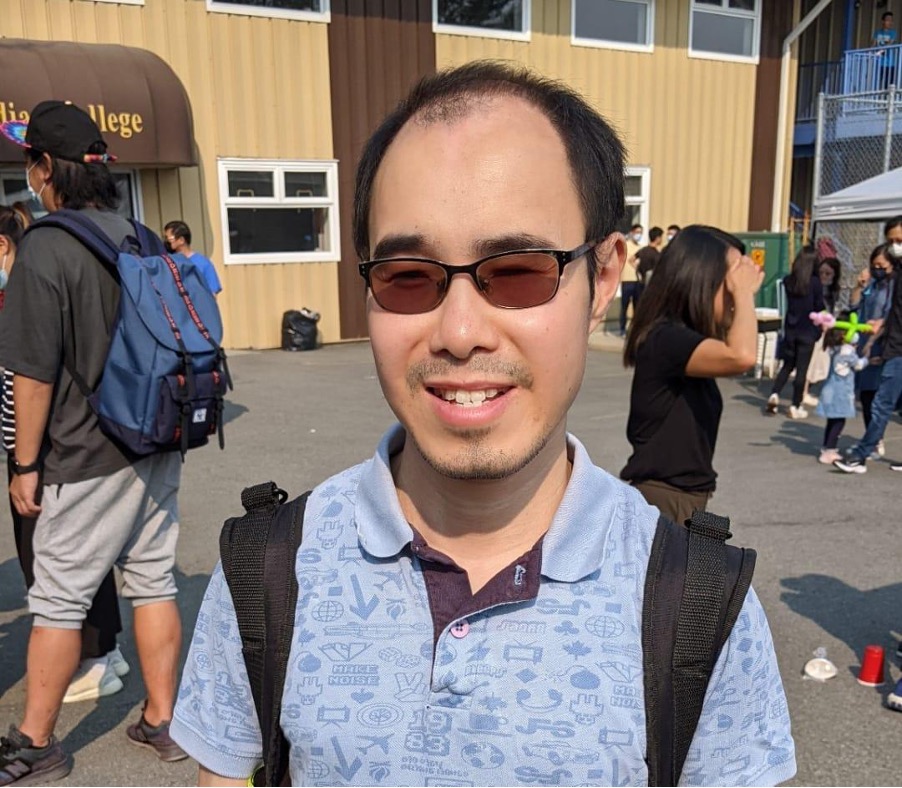 Watching Brother Fish’s message about God’s glory and the church on Friday reminded me that I’m a priest who’s close to God, and a pending king who will bless many. God has the best timing for this replayed message: the Queen of England has just passed, and a new king would be crowned. I find these events significant because I respect the royal family. However, knowing my position in God helps me to treasure myself more and to improve for Him, so I may fulfill my royal duties in God’s kingdom. 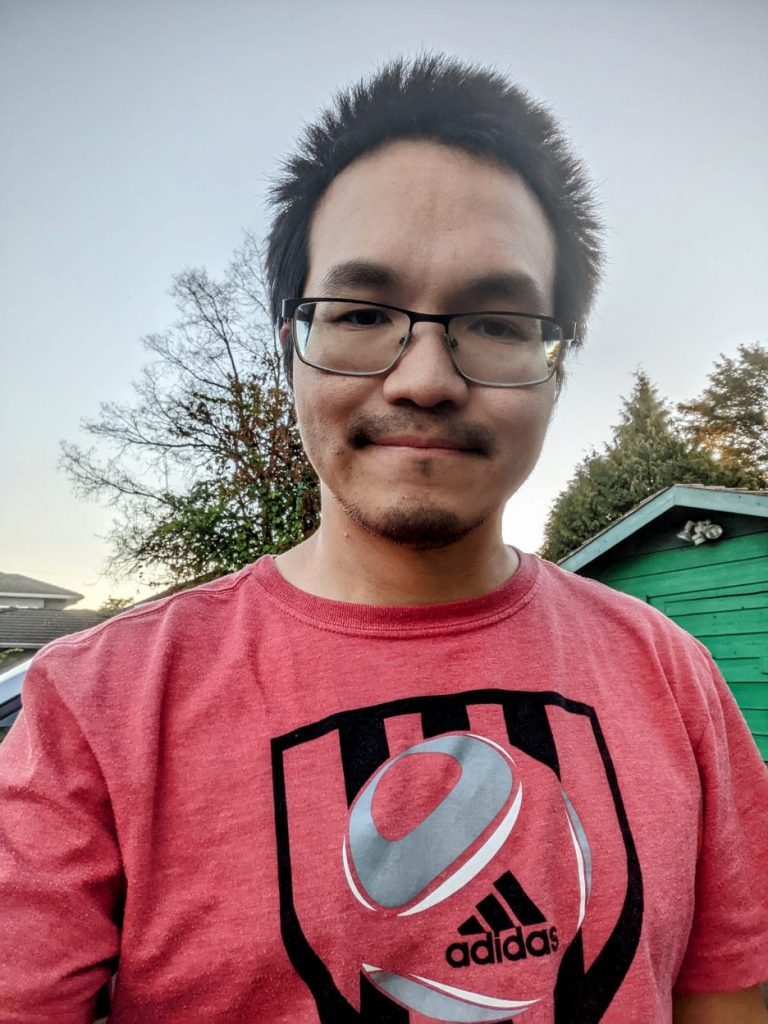 In the Global Phone Sing, we are sharing our first experience/ feeling joining break bread meeting. I was invited to join this meeting a few days after I had accepted the Lord. I was given a brief introduction to what the bread and cup meant. It was difficult for me to enjoy the whole meeting because I was a new believer and most of the brothers and sisters were Chinese speaking even though I had a brother translating to English for me. Not only that, I felt very cold because all the windows in that room were wide open (this

Copyright © 2020 The Church of God in Vancouver.

The Church of God in Hong Kong